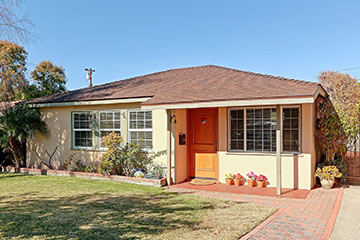 MUST SEE! This renovated 3 bedroom 2 bath home features an updated kitchen with newly installed cabinets, quartz counter tops and new appliances, as well as a breakfast b...

THIS IS A 2+2. PRICED TO SELL FAST. THE DWELLING WILL NEED COSMETIC ATTENTION. HOWEVER, THE COMPLEX IS BEAUTIFUL WITH A POOL AND GOOD LOOKING COMMON GROUNDS....

The subject property presents an investor an opportunity to purchase a 4-unit building looking to re-lease units at market rent and collect a stable return. This two-stor...